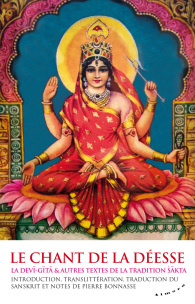 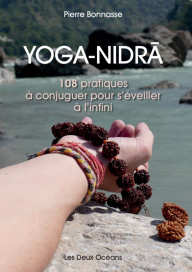 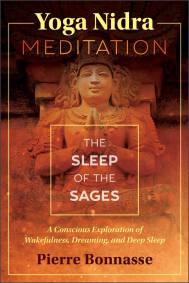 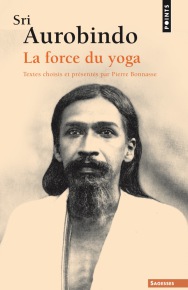 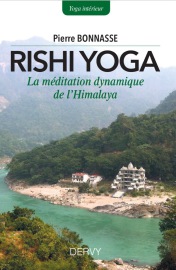 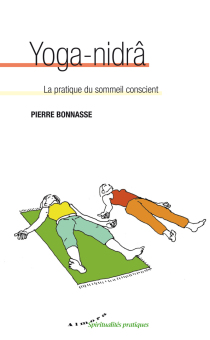 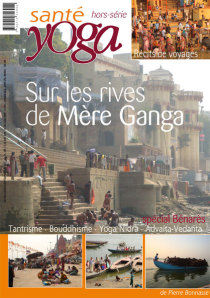 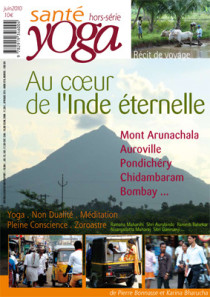 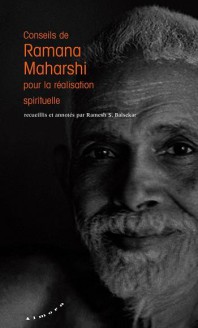 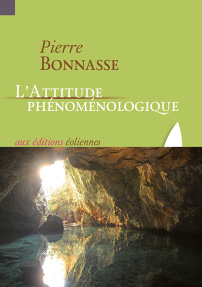 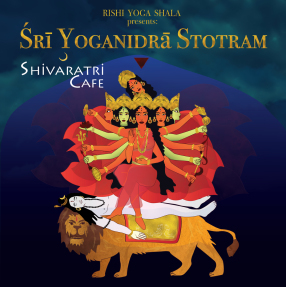 This work is an offering to the Supreme Goddess: an original compilation of excerpts from the Kālikā Purāṇa, the Śrī Lakṣmī Sahasranām Stotram, the Kaula Jñāna Nirṇaya, the Kāmākhyā Tantra and the Kulārnava Tantra, chosen, arranged and transliterated from Sanskrit by Pierre Bonnasse (Chitragupta). The texts were put into music for the album Śrī Yoganidrā Stotram: produced by Rishi Yoga Shala, and performed by Amit Dhiman (Shivaratri Café). [Cover Artwork by Yoli.] The album can be downloaded on all major platforms, such as iTunes, Apple Music, Deezer, Spotify, etc.

This work was released on the occasion of the first Yoganidrā Mela (2 to 9 February 2020). 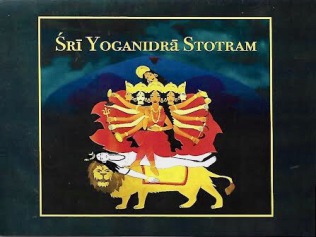